Rooted in the earth

Rooted in the Earth commemorated people nominated as deserving  a public tribute in the form of  living flowers in London parks in 2009. It was a Bank of America 2009 CREATE Art Award commission by artist Joshua Sofaer and was part of CREATE, an annual arts festival across East and South East London. 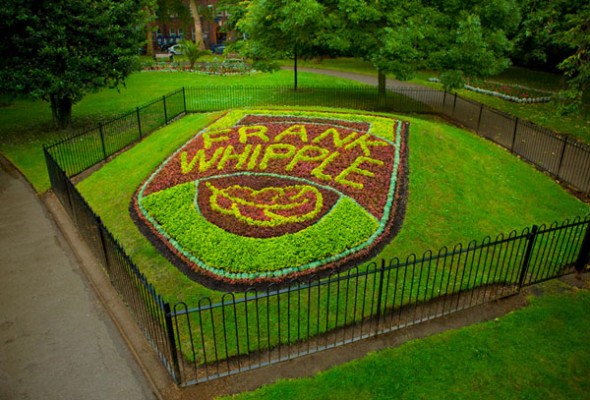 You can find pictures of the other four tributes statements about the people nominated at http://www.rootedintheearth.co.uk

Just odd From a 3d music video by Bjork. There is a poor quality version in 2d on youtube.

Not content with one, another geographer's view of the world

A Guide to the Unmonuments of New York by Joy Garnett

're-locating found sculpture and sculptural objects through photography; unintended beauty in the New York urban environment.' Her work reminds me of Richard Wentworth's getting by and making do http://newsgrist.typepad.com/joygarnett/2008/09/found-art-unmon.html